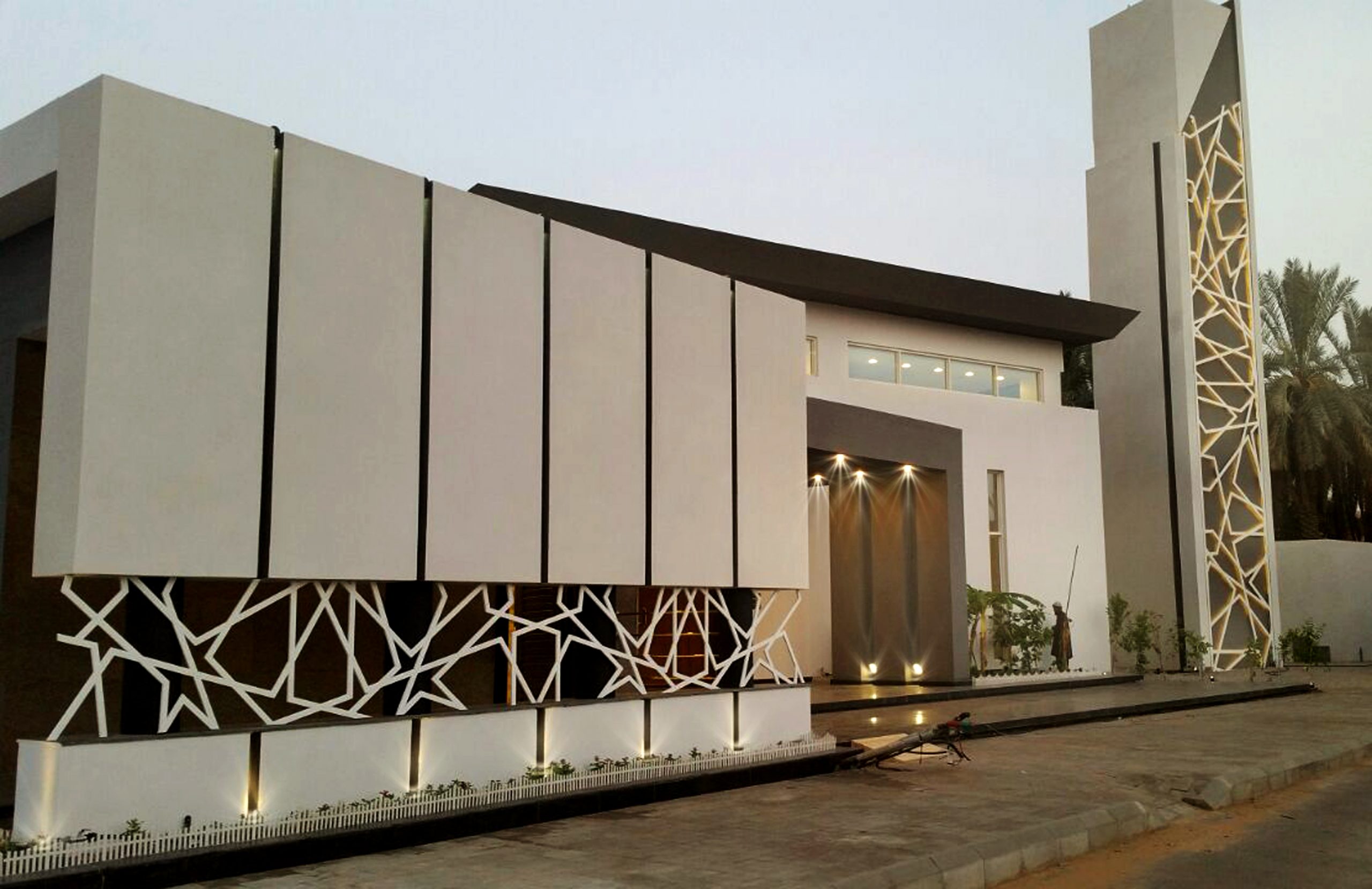 Tradition and culture are evident throughout the architecture within the United Arab Emirates (UAE). This may come as a shock to those only familiar with the iconic downtown Dubai skyline. But, even here, elements of tradition influence towering skyscrapers and glistening hotels. The Burj Khalifa, tallest building in the world at 2,722 feet, was designed by Chicago-based Skidmore, Owings & Merrill LLP (SOM) in partnership with Adrian Smith, yet even the interiors here in this ultra-modern feat of engineering hail back to local culture and influences.

The stunning buildings of Dubai are mostly 50 years old or less, so to say the architecture here has undergone a rapid transformation would be beyond an understatement. Up until the early 1970s, traditional architecture held sway in most of the UAE. These older buildings and their design grew out of the mother of invention: necessity. The challenges of living near deserts plus dealing with heat that can suddenly become very humid means crafting buildings that can deal with sun, sand, moisture and more. Bedouin tribes utilized palm fronds to create Arish: well ventilated shelters which could have leaves stripped off or added depending on the temperature and how much ventilation was needed. In colder weather, tents made of animal hides were used; a far cry from the shining towers of Dubai.

Yet the culture and traditions of the Bedouin people live on in many modern designs. Flat roofs and palm leaf designs can be found throughout the UAE.

To see something relatively modern but which could have been plucked out of the past, travel to Abu Dhabi and take a look at the stunning Sheikh Zayed Mosque. Visited by over 40,000 souls during Eid and plenty at other times of the year, this glorious celebration of a building in minarets and domes was only completed in 2007.

The columns of the mosque are lit up at night, in a unique display created especially to echo the phases of the moon. Pools along the arcades reflect these columns, enhancing the illusion of spreading light and making the divine more present; more tangible. A truly modern solution based in technology, but tying straight into spirituality and the divine.

But it’s not just about taking the traditional and updating it with technology. In fact, modern problems could be solved with some traditional architectural solutions from the UAE’s past. During this past decade, Dubai scientists have been researching the traditional wind towers; houses and buildings that promote a cooling flow of air without the use of any energy – just intelligent architectural design and a gravity-based cooling system. If successful, this alternative to air-conditioning could be a major player in the fight against climate change.

Moving away from the striking mosques and record-breaking towers of the city skylines, the everyday home in the UAE still carries elements of tradition throughout. There’s a tendency for some modern architects to pump out sheer white or reflective surfaces, in modular cubes and balconies that are all smart and attractive, but with one eye firmly looking towards the west. Yet many architects still pride themselves on working in traditional columns that echo the mosques, adding built-in water features for cooling and beauty, plus arches or curves that hint at the palm fronds of the Arish and even the nomadic tents of the Bedouin. Connecting to these aspects of Islamic culture keeps the UAE rooted in the past whilst firmly growing out into the future. Modern Islamic design should take the best of everything the past has to offer, and combine it with high-tech methods, energy-saving technologies and, of course, a splash of individuality from the designer themselves.

Any architect working on designs in the UAE today would be remiss not to delve into the architecture of the past. Bringing these designs and influences into the future creates not only a bridge to heritage and ancestry, but a consistent thread that runs throughout the tapestry of Islamic design culture and allows UAE residents to be proud of their heritage, whether they’re in the heart of the city or further afield.

Dubai architects will flock to the city in November for the new d3 Architecture Festival, all being well. The focus for the festival is all about Middle Eastern identity, and its context in modern design. What’s interesting in terms of design is this comment from the Executive Director of d3, Khadija Al Bastaki:

“As we carry on the process of rebuilding in the post-COVID-19 world, our relationship with the built and natural world has never been more important.”

With that in mind, there’s surely never been a better time to examine the beauty of design, traditions, and customs that have truly stood the test of time. 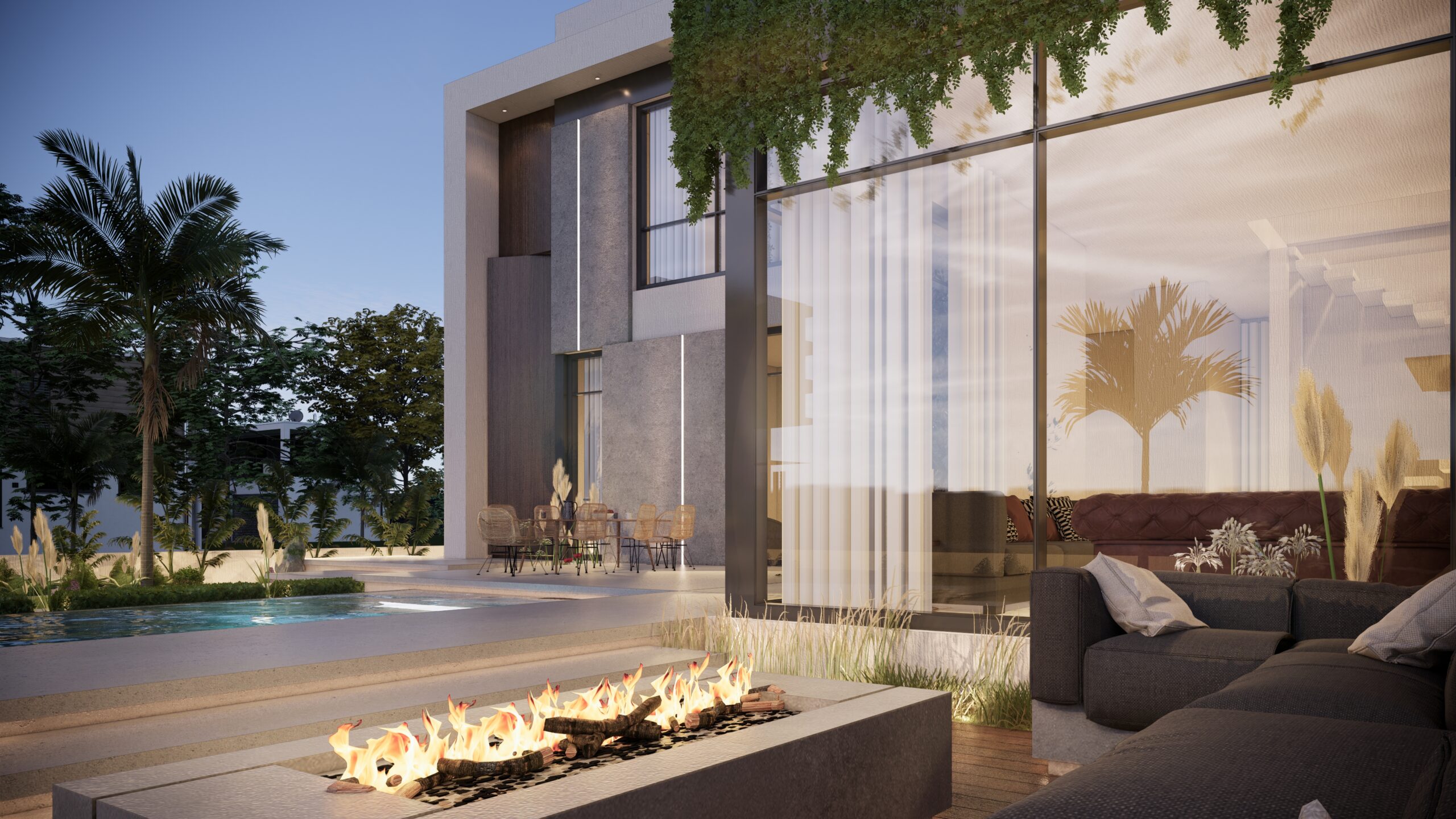 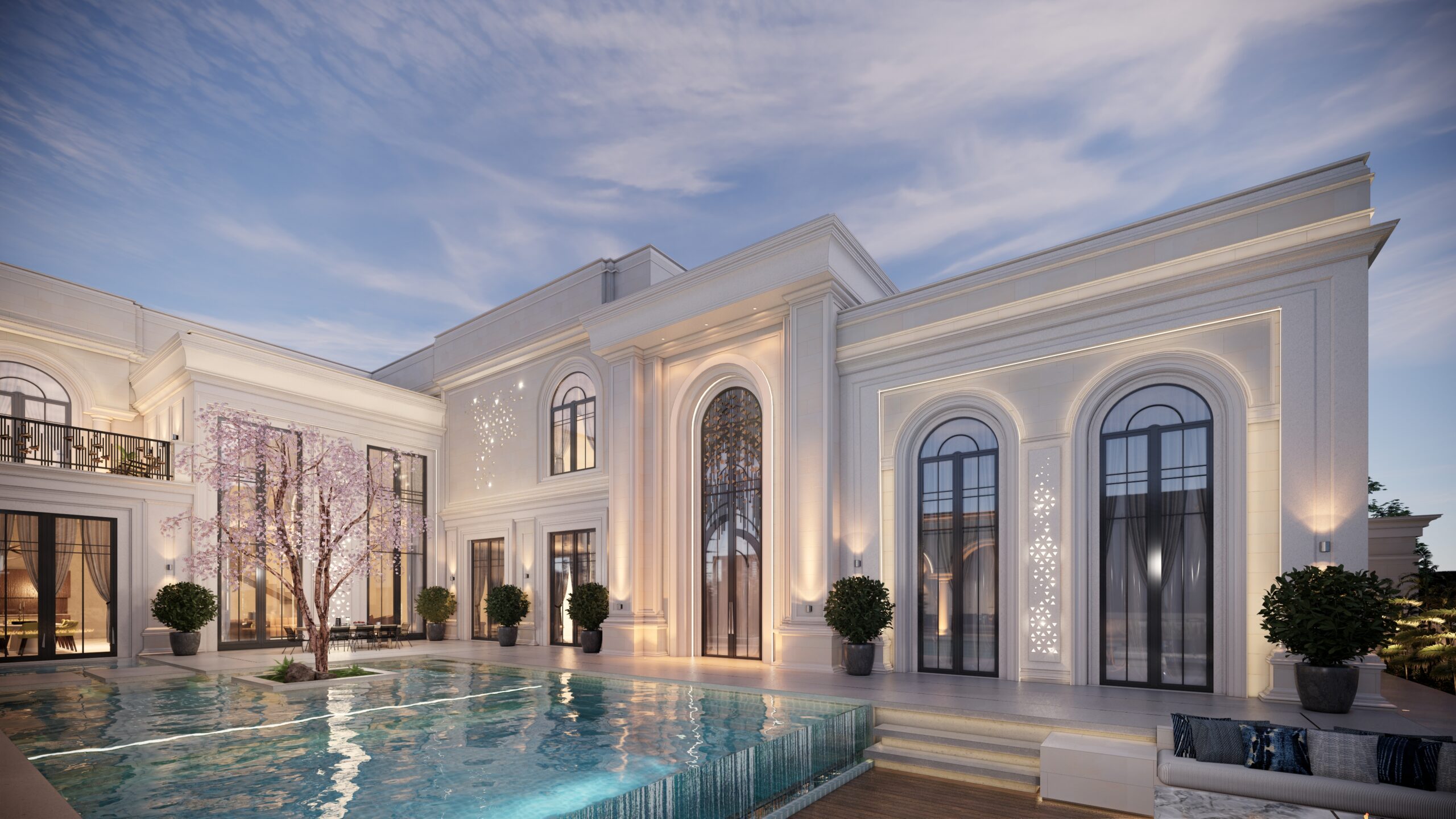